The Vietnam War happened during the ’50s ’60s and ’70s from 1955 to 1975. During these 20 years the music being released had a big impact on the world. This means that the Vietnam War had a soundtrack unlike any other. It fed into a myriad of social changes and upheavals that motivated artistic expression. Music was integral to the experience of Vietnam for soldiers and citizens, and certain songs had associations with the conflict that endure to this day.

Here are 9 of the most famous songs that were either made or popular during the Vietnam War.

1. House of the Rising Sun – The Animals

Although it’s origin is uncertain, ‘The House of the Rising Sun’ was most memorably performed by the Animals, an English rock group for whom it was a trans-Atlantic smash hit.

They transposed their own narrative onto the lyrics – it became about a man whose father was a drunken gambler. However, the song struck a chord with the troops in Vietnam and formed an indelible association with that conflict.

2. All Along the Watchtower – Bob Dylan / Jimi Hendrix

Originally written, recorded and released by Bob Dylan – to a positive reception – ‘All Along the Watchtower’ is now best identified with Jimi Hendrix. Although it has enjoyed reincarnations under The Dave Mathews Band, The Grateful Dead and U2, Hendrix gave it his stamp with an iconic performance in London on 21 January 1968.

Dylan has described his reaction to hearing Hendrix’s version:

It overwhelmed me, really. He had such talent, he could find things inside a song and vigorously develop them. He found things that other people wouldn’t think of finding in there. 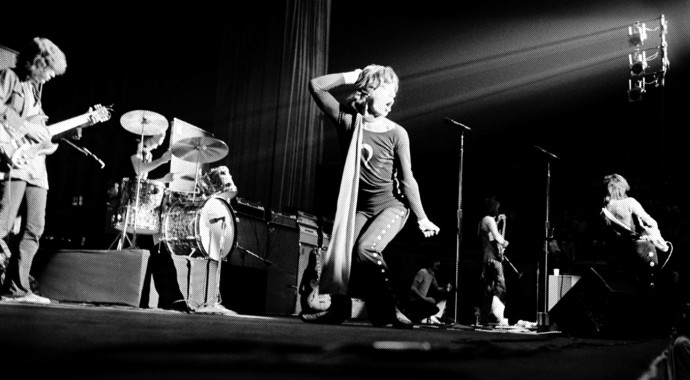 Read more: How B-52 Bombers shot down enemy fighter jets in Vietnam

Mick Jagger and Keith Richards drew their inspiration for ‘Gimme Shelter’ directly from the Vietnam War. In a 1995 interview with Rolling Stone magazine, Jagger said:

Well, it’s a very rough, very violent era. The Vietnam War. Violence on the screens, pillage and burning. And Vietnam was not war as we knew it in the conventional sense. The thing about Vietnam was that it wasn’t like World War II, and it wasn’t like Korea, and it wasn’t like the Gulf War. It was a real nasty war, and people didn’t like it. People objected, and people didn’t want to fight it…(Gimme Shelter is) a kind of end-of-the-world song, really. It’s apocalypse; the whole record’s like that.

The nugget of a point within that statement is that Vietnam was a war that was vigorously opposed, and the opposition to it formed part of a wider counter-culture movement.

An anthem of the anti-war, counter-culture movement which skewers elites who support the war but refuse to pay the costs themselves, delivered from the perspective of someone who isn’t a ‘fortunate son’ (read: born of a wealthy family) themselves.

The song was inspired by the wedding of David Eisenhower’s grandson and then-President Richard Nixon’s daughter in 1968. The song’s author and singer, John Fogerty, told Rolling Stone:

Julie Nixon was hanging around with David Eisenhower, and you just had the feeling that none of these people were going to be involved with the war. In 1968, the majority of the country thought morale was great among the troops, and eighty percent of them were in favor of the war. But to some of us who were watching closely, we just knew we were headed for trouble.

The song has retained its counter-culture message, being used in a number of protest movements. But perhaps most iconically, it was the soundtrack to the Vietnam segment from Forrest Gump.

5. For What It’s Worth – Buffalo Springfield

Although its true origins lie in the Sunset Strip Riots of the late 1960s in Hollywood, a series of ‘hippie’ counterculture protests, ‘For What It’s Worth’ from its inception took on an anti-war mantle.

6. Sittin’ on the Dock of the Bay – Otis Redding 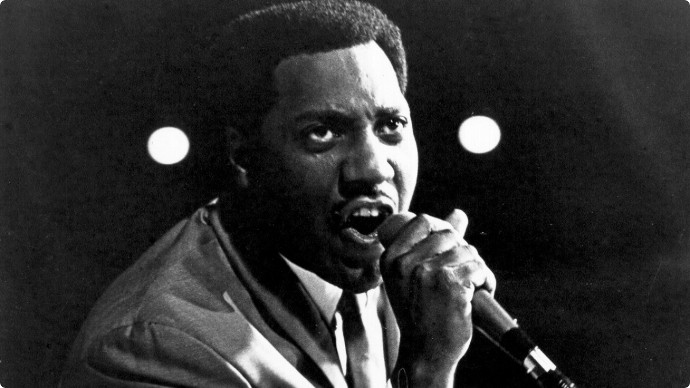 Another song that was hugely popular with troops in Vietnam, probably because it recalled a nostalgic, peaceful setting entirely at odds with their own.

7. We’ve Gotta Get Out of this Place – The Animals

Another song associated with an iconic film (this time Hamburger Hill), ‘We Gotta Get Out of this Place’ had a simple emotional appeal that resonated with US forces stationed in South Vietnam.

It was frequently played by US Forces Vietnam Network disc jockeys, and in 2006 an in-depth survey of Vietnam veterans found that it was the song they most identified with:

We had absolute unanimity is this song being the touchstone. This was the Vietnam anthem. Every bad band that ever played in an armed forces club had to play this song. 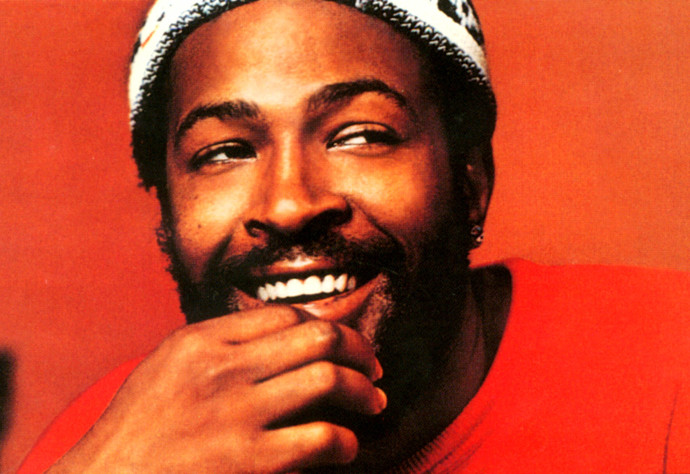 Gaye was motivated by the social upheaval that dominated the 60s and 70s to write ‘What’s Going On.’ A key experience behind the song was Gaye’s conversations with his brother Frankie, who served for three years in Vietnam, and his cousin’s death in the war.

Plainly an anti-war, counter-culture song (‘War, what is it good for? Absolutely nothing’), ‘War’, released in 1970, struck a chord with a disaffected public. It was originally performed by The Temptations, but they were anxious about putting forward such a controversial song as a single.

Fans across the nation campaigned for its release, and it fell to Edwin Starr to take on the song, giving it a more dramatic, intense tone. It was an immediate hit, starting at #1 in the Billboard Charts for 3 weeks, and defining Starr’s career.