How to Can Tomatoes: Canned tomatoes are a great base for stews, soups, and sauces. Tomatoes are blanched, peeled, stewed, then placed into jars – no pressure cooker or water bath necessary! While the process is time-consuming, this is a simple process anyone can do.

The great thing about this recipe is you know exactly what’s in your preserved tomatoes! No chemicals, dyes, or words you can’t pronounce, just tomatoes with a dash of sugar and salt.

History of this recipe

This recipe was passed down through my grandmother, Ruth Miller, from deep in the holler of Madison County, North Carolina. We took a trip to where she grew up, and it’s a beautiful piece of mountainside country out there.Because she grew up without many of the luxuries we have today, this canning process is truly a back-to-basics recipe – with minimal ingredients and no electric pressure cooker. In fact, many people from her generation still can tomatoes this same way. It’s my hope that I can encourage you to carry on the tradition.

We picked these tomatoes up from a local farmer’s market in North Carolina, so I’m not sure of the exact breed, but everyone has a different favorite for canning. In my experience, you can’t go wrong.According to Food52 and other sources, the following breeds do well as canning tomatoes:

If you are getting your tomatoes from a farm or farmer’s market, you can always ask the farmer for their recommendation. They are usually very helpful and will be happy to offer tips, too!

Yes, it’s possible to can tomatoes without a canner. As a fair warning, this process is labor intensive, but so rewarding. This process is similar to hot pack canning but without a pressure canner.TIP: I recommend breaking up the work by doing the prep work the day before, then the actual canning the next day. That way, you won’t be completely exhausted by the end of canning. The process moves at a gentle pace to start, but speeds up significantly as the food goes into the jars.

The first step in preparing for canning is to sterilize your canning jars. Make sure you have the proper number of lids, rings, and jars available.Sterilize the jars and lids by running them alone through a dishwasher on a regular cycle with a heated dry, or boiling them. We chose the dishwasher option as that’s what my grandmother always does.There’s a lot of argument out there about the cleanliness of your dishwasher and how bacteria could breed inside the sealed jar. My grandmother has always used this method without fail. Especially with the heated steam drying everything, I don’t see how any bacteria could remain.After the jars are sterilized, allow them to cool and place them in a clean dry place until you are ready for canning. Some opt to leave them in the dishwasher until they are ready to begin canning.

After the prep work is done and the big day of canning has arrived, follow these preliminary tasks before you get started:

How to can tomatoes

Tip: Drop every other lid right side up, then right side down in the pot. This prevents them from sticking together.

Before washing or blanching, bring a large stock pot of water to a boil. It should be enough to cover the tomatoes when they are all in the sink.Then, wash tomatoes twice with hot water and place them in your clean sink. Be sure to remove any dirt specks. Leave all of the cleaned tomatoes in your sink for the blanching process.Now, when your stock pot of water comes to a boil, carefully pour the boiling water onto the tomatoes in the sink. Allow them to soak for about 15 minutes to blanch.

The blanching process makes the skin peel right off of the tomato. After a few minutes of soaking the tomatoes in the sink, you will be able to see the skin start to separate from the flesh of the tomato.

After 15 minutes, skin and core each tomato. Quarter the tomatoes and place them in a large pot. When the pot is full, roughly “smash” up the tomatoes with a potato masher. This makes the cooking and canning process easier.

After your tomatoes have been peeled, cored, quartered, and smashed, add enough water to the same stock pot to cover the smashed tomatoes. Then, bring the water and tomatoes to a boil for 5 minutes.

After your tomatoes have been cooked, this is where the process speeds up quite a bit. Do a quick double-check to make sure you have all of your tools handy. You’ll want to move fast so each one of the jars seal properly.Working with one jar at a time, spoon tomato mixture into each jar, leaving about 1-1.5 inches of headspace.

Immediately cover with a lid and ring. Seal tightly and place to the side.

Working quickly through this process allows the heat to remain inside the jar and seals the lid properly. If the lid does not seal properly, the tomatoes will not keep more than 3-5 days in the refrigerator, so this step is very important.As the tomatoes “seal”, you will hear a beautiful popping noise, which means your lids are sealing properly and you will have plenty of tomatoes for cooking. The lids will begin to “pop” or within an hour to 12 hours from placing the lids on the jars.

Ways to use canned tomatoes

We like to use our jarred tomatoes as bases and additions to soups, stews, and sauces.Check out these recipes:

Thinking outside the box, TheKitchn has 25 creative ways to use up canned tomatoes. Sloppy joes, braising meat, cooking pastas or grains, simmering meatballs, and pizza sauce were all great ideas! 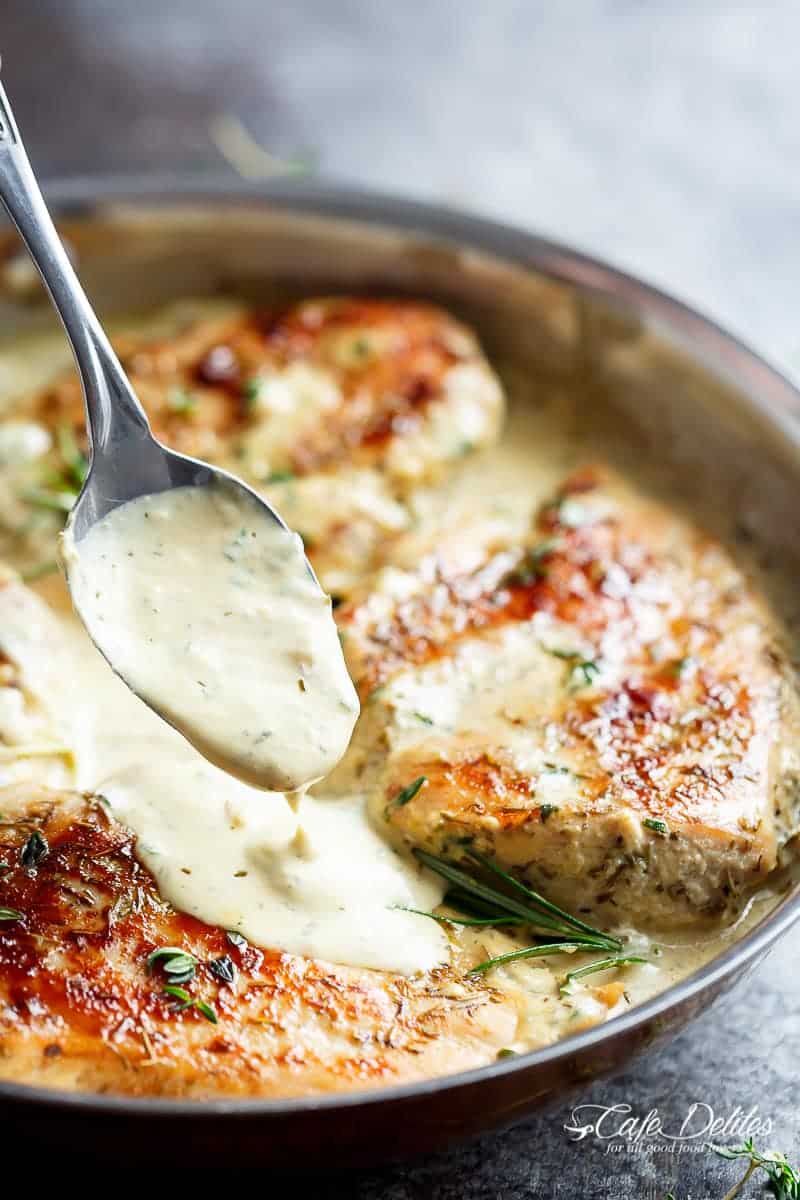 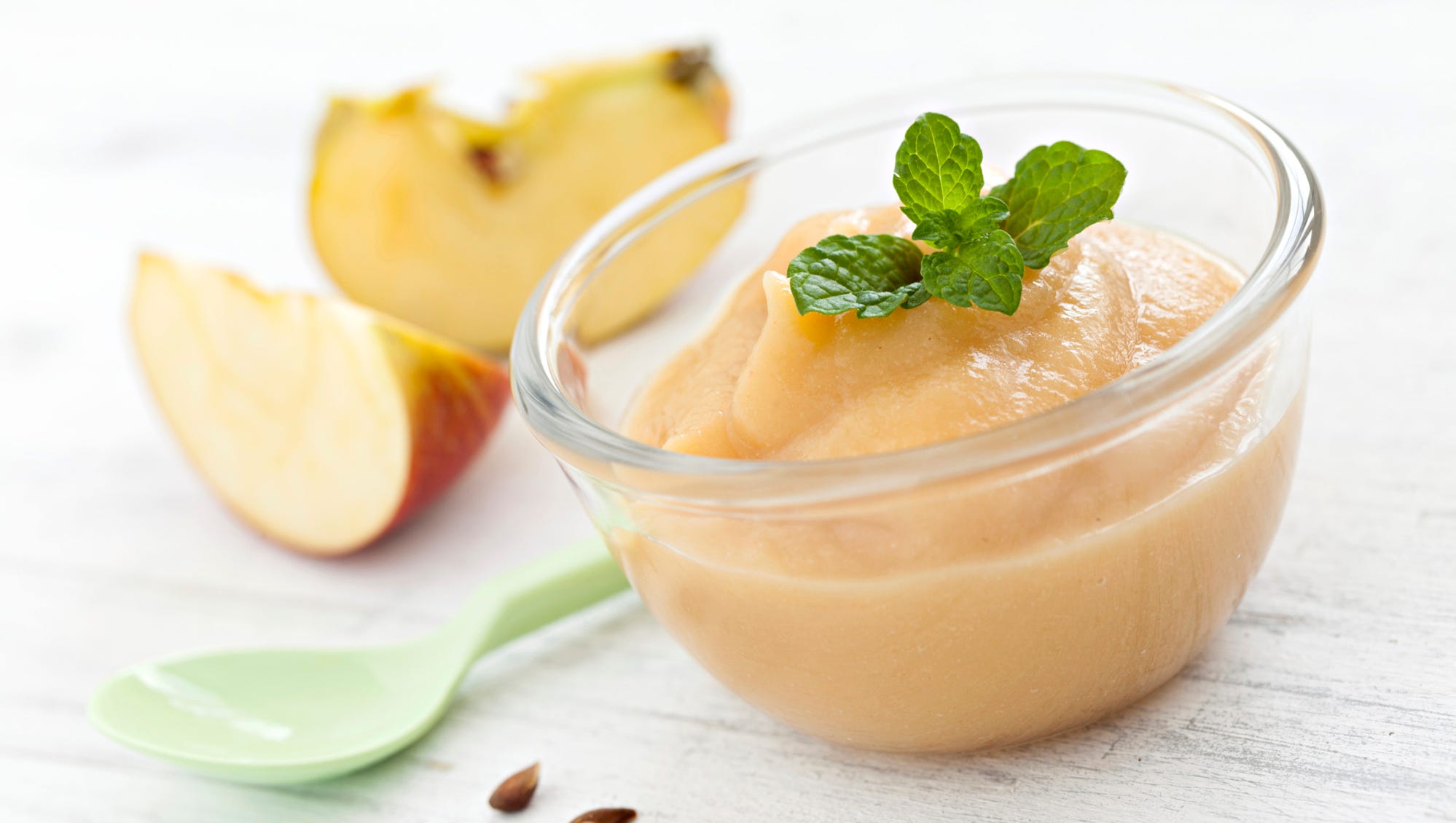 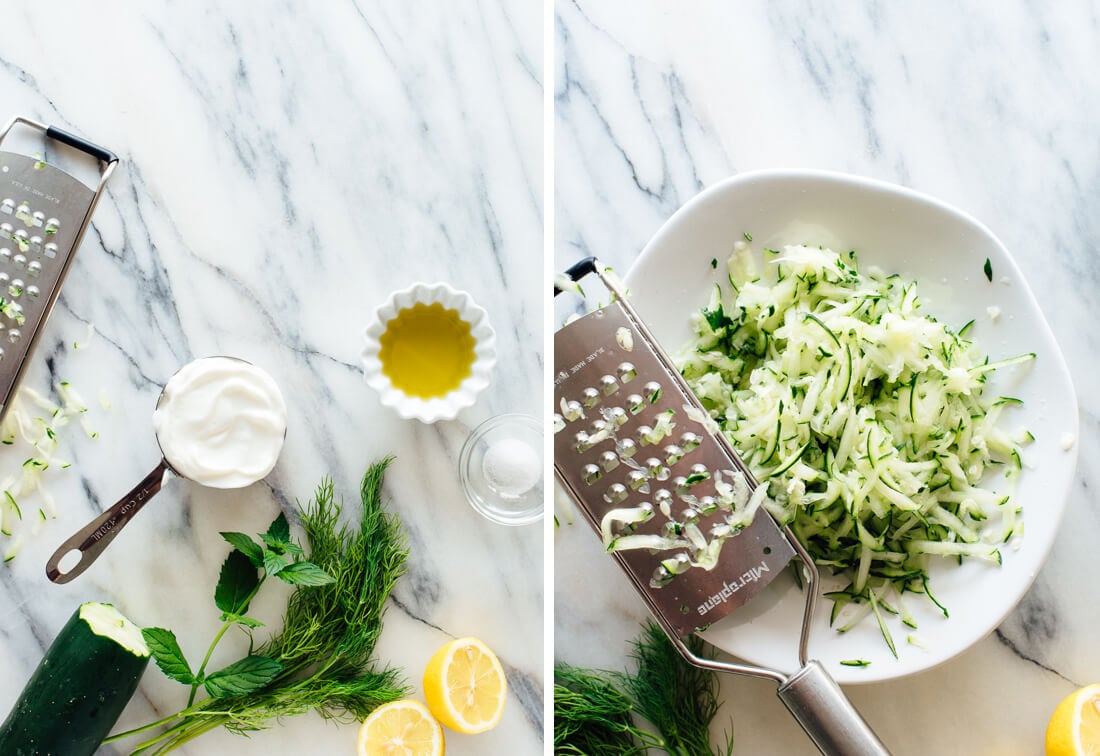